Cast your vote to frustrate plots of destructive forces 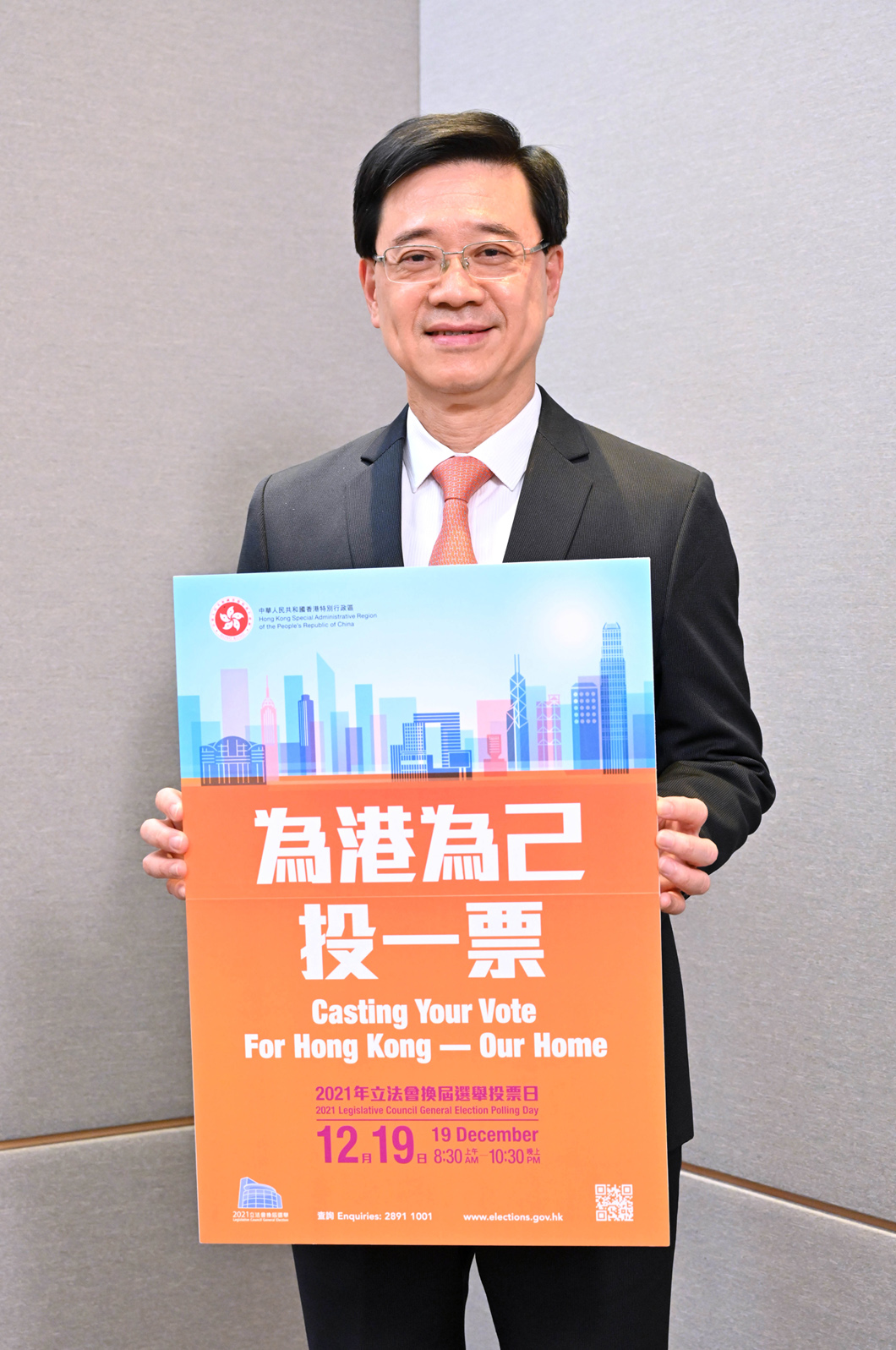 The Legislative Council (LegCo) election is this Sunday (December 19). Undoubtedly, anti-China disruptors would be the last to wish for its success. Unhappy to see Hong Kong regaining order and prosperity and disgruntled by the success of “One Country, Two Systems”, these people have tried every means to vilify the Hong Kong National Security Law and showed disapproval of “patriots administering Hong Kong” while plotting to sabotage and interfere with the upcoming election.

To contain the peaceful rise of China for their own political interests, some foreign countries have fostered a diversity of destructive forces in Hong Kong since our return to the motherland by infiltrating numerous “proxies” into such fields as education, arts and culture, the media and various organisations. These forces have not only perverted social consciousness by reshaping people’s thoughts and values, but also threatened national security through the advocacy of “Hong Kong independence”, radicalism and extremism. Worse still, they have been spreading specious and nonsensical ideas to create a paradox between “One Country” and “Two Systems”, and attempt to resist the former with the latter by arousing “anti-China” and “anti-Mainland” sentiments.

There was even a time when LegCo became the arena of destructive forces who entered the local governance structure through electoral loopholes.  They attempted to slacken or even drag down the Government’s administration by incessant filibustering, disrupting order in the Chamber, scrutinising bills at a snail’s pace and putting off the passage of funding proposals, with deliberate intent to impede the success of “One Country, Two Systems”.

Thanks to the enactment of the Hong Kong National Security Law, the HKSAR has restored order from chaos. Under the improved electoral system, the implementation of “patriots administering Hong Kong” has further ruled out the destructive forces from the local governance structure, ushering in a new chapter of constructive and effective governance for the city.

That said, we have yet to eradicate the destructive forces as many of the “foreign proxies”, who seek to hinder the successful implementation of the electoral revamp, are still lurking in Hong Kong. Being precluded from entering the legislature, the destructive forces turned to inciting others not to vote or to cast blank votes with an ill intention to undermine the chances of the election being successfully held.

On December 9, three persons were arrested by the Independent Commission Against Corruption for allegedly breaching the Elections (Corrupt and Illegal Conduct) Ordinance by calling on electors not to vote or to cast blank votes.  Three other persons were arrested last month on suspicion of committing the same offence.

Besides, the Police earlier discovered an anti-government social media group which not only encouraged participation in unauthorised assemblies and strikes, but also instigated violence and vandalism.  Meanwhile, some people were found using the group or other channels to call for various kinds of boycott against the upcoming LegCo election.

On December 8, four persons were arrested by the Police for suspected offences including “incitement to take part in an unauthorised assembly” and “incitement to commit criminal damage”.

After going through the black-clad violence in 2019, members of the public have been able to see the saboteurs in their true colours. I call on electors to cast their votes to demonstrate to the world that the upcoming LegCo election will be concluded with success, and that the effective implementation of “patriots administering Hong Kong” has helped us emerge from days of havoc into an era of constructive development. Casting a vote is the most direct way to crack down on the destructive forces, and this must be done in order to frustrate their plots.

With the polling day just a week away, various government departments are pressing ahead to ensure a smooth, safe and orderly election. Let us get ready to cast our votes on December 19!