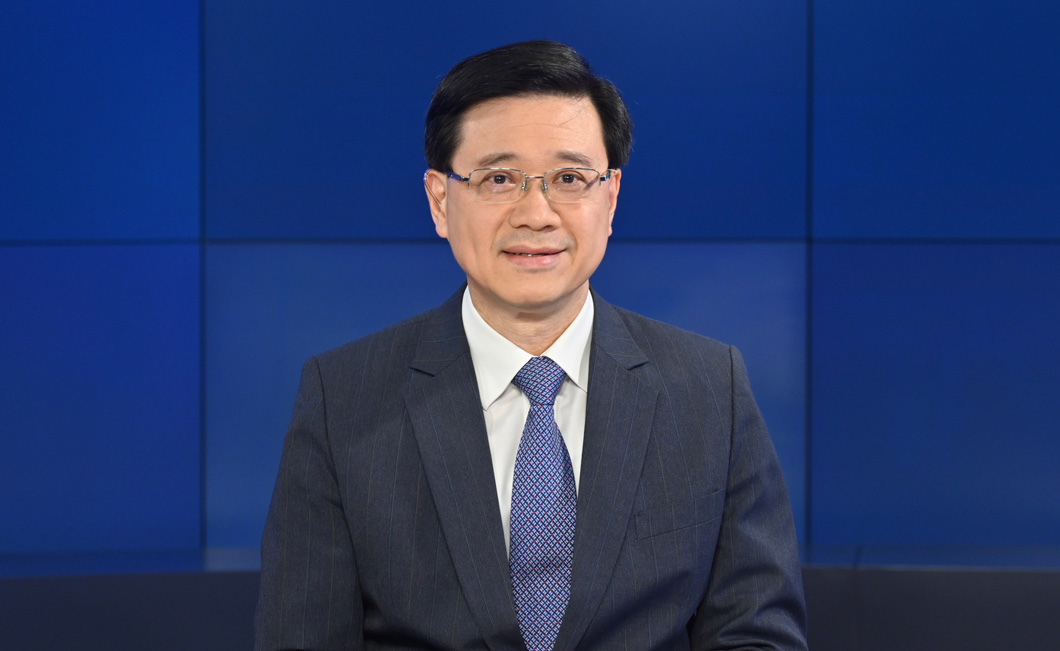 The Central Government Offices (CGO) recaptured its original look earlier this morning. All the water-filled barriers outside the CGO were removed to restore the original image of Hong Kong as a safe city. As the CGO is the symbol of Hong Kong’s governing core, its revived image of safety signifies the return of security, stability and confidence to the city. With water-filled barriers elsewhere either having been or about to be removed, Hong Kong has fully resumed the normalcy of safety.

Two days ago, National Day celebrations took place all around the city, where members of the public participated joyfully in a sea of national and regional flags. This was in stark contrast to the National Day in 2019, which was marked by black-clad violence as well as interference and destruction by external forces. Back then, riots, assaults and vandalism occurred in multiple districts with rioters hurling over 100 petrol bombs, setting fires in at least 68 locations and destroying facilities such as MTR stations, police stations, government buildings and shops. Shameless rioters burned the national flag and ruined the decorations for the National Day. Around 300 rioters and lawbreakers were arrested by the police. In comparison, the National Day this year was celebrated in an ecstatic and uplifting atmosphere when members of the public posed for pictures merrily and enthusiastically in a sea of national and regional flags and celebration activities were held in different parts of the city.

The Government has actively carried out restoration and beautification projects after putting an end to the violence. For example, about 200 highway structures and about 10 000 lamp posts have been beautified since the beginning of the year. This has not only given the community a new look, but also created nearly 300 temporary jobs, thereby alleviating the unemployment situation which has been aggravated by the epidemic.

The current state of affairs was the result of the Hong Kong National Security Law and the principle of “patriots administering Hong Kong”. The National Security Law has produced immediate effects. Destructive and reactionary forces have receded in all respects and external forces no longer stage brazen acts of intervention and destruction. Security and stability have returned to Hong Kong and the public have resumed their normal lives. The principle of “patriots administering Hong Kong” has brought rationality back to the Legislative Council (LegCo), so that it will no longer be a tool used by foreign proxies to paralyse or subvert the Government. Under the principle of “patriots administering Hong Kong”, the current-term LegCo monitors the Government and plays a constructive role. It is envisaged that the total number of bills passed will be over 40, doubling the annual average of 20 in the past. Up to $280 billion in funding might be approved by the Finance Committee, contributing significantly to Hong Kong’s progress, development and employment situation.

The resumption of the safe image and normality of Hong Kong has reinforced the foundation of its development and continued prosperity. This, coupled with the boundless opportunities presented by the 14th Five-Year Plan, the development of the Guangdong-Hong Kong-Macao Greater Bay Area and the Qianhai Plan, has given me full confidence in Hong Kong’s future, which will have no limits so long as the Government and all strata of society work together with one heart. 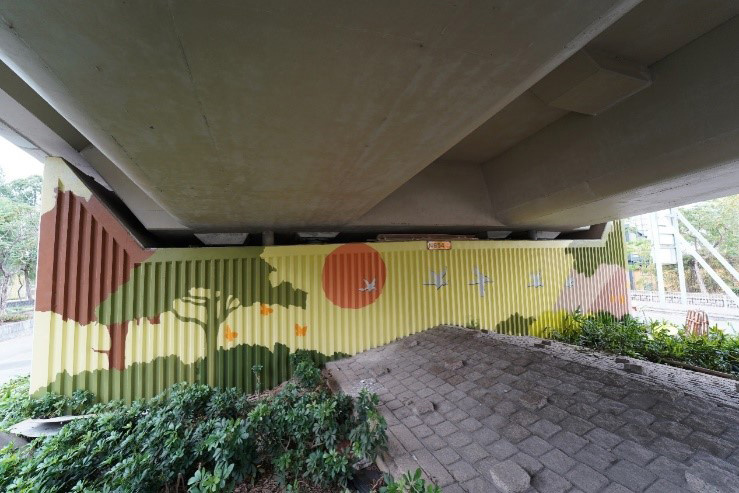