Public demonstrations have turned into extreme violence and conflicts over the past few months. Recent escalation of violence has been all the more intense. Radical protesters unlawfully assembled at different places, blatantly committed vandalism and wilfully launched attacks, destroying the rule of law and social peace as well as affecting people’s daily lives and commercial activities significantly. Such unlawful acts have very much raised our hackles. Indeed, Hong Kong is in dire straits.

As a responsible and committed Government, we cannot just sit still and do nothing, putting existing laws aside and allowing escalating violence to aggravate the situation. The Government is determined to make every effort to stop violence and curb disorder so as to restore social order as soon as possible. Meanwhile, the Police will continue to do their utmost to enforce the law strictly and resolutely. In this connection, the Chief Executive in Council, by invoking the Emergency Regulations Ordinance, has put in place the Prohibition on Face Covering Regulation to ban the use of facial covering that prevents identification at unlawful and unauthorised assemblies, as well as public meetings and processions regulated by law.

Coming into effect yesterday (5 October), the Prohibition on Face Covering Regulation is targeted at violent protesters engaged in vandalism, whose violence and irresponsible acts under masks should be deterred and reduced. While aiming to facilitate police investigation and collection of evidence as well as deter violent and illegal acts, the Regulation also prevents offenders from evading legal sanctions and reduces the occurrence of crimes with identity concealed. I must stress that the Regulation was made in view of public danger and it does not mean that Hong Kong has entered a state of emergency.

It is worth noting that the Regulation does not undermine the public’s freedoms of speech and peaceful assembly. They are still free to take part in lawful and peaceful public order events without using any facial covering.

Besides, the Regulation provides for the use of a facial covering by a person who has a reasonable excuse. This exemplifies that while the Government is determined to prevent radical protesters from going scot-free by concealing their identities, it has considered the public’s need of using facial covering out of legitimate reasons and has tried to strike a reasonable balance between the two. In fact, Hong Kong is not unique in banning face covering during demonstrations. The law has long been in place in such advanced western countries as the United States, Canada, France, Germany and Spain.

The Prohibition on Face Covering Regulation is a piece of subsidiary legislation which will be, like all other subsidiary legislation, subject to negative vetting by the Legislative Council (LegCo). Pursuant to the relevant procedures, the Government has furnished LegCo with the necessary paper for consideration upon its resumption of meetings on 16 October. The criticism that the Government has bypassed the LegCo in enacting the new law is definitely not true.

The decision to enact the Regulation is a difficult but necessary one to make. Having regard to the present public safety crisis, we have had no other timely option but to invoke the power under the Emergency Regulations Ordinance to make the Regulation.

The Government fully understands that apart from curbing violent acts and restoring social order, it must maintain sincere communication with the public and strengthen its work on policy matters, so as to resolve the deep-seated social problems and enable Hong Kong to move forward.

The Government is going to engage in community dialogues in various ways. Meanwhile, LegCo will convene its first meeting of the new legislative session (2019-2020) on 16 October, during which the Chief Executive will deliver her 2019 Policy Address. I hope that the LegCo can commence its work smoothly, so that the Government will be able to implement initiatives and roll out projects which can help improve people’s livelihood as well as our economy.

The nomination period for the coming District Council Election started last Friday (4 October). Polling will be held on 24 November and preparation is in full swing. We are committed to having an open, fair and just election. Against the backdrop of the recent tensions and continuous violence in Hong Kong, we would like to call upon all sectors of our community, including political parties and LegCo members, to speak up against violence so that the election can be conducted smoothly in a peaceful environment. 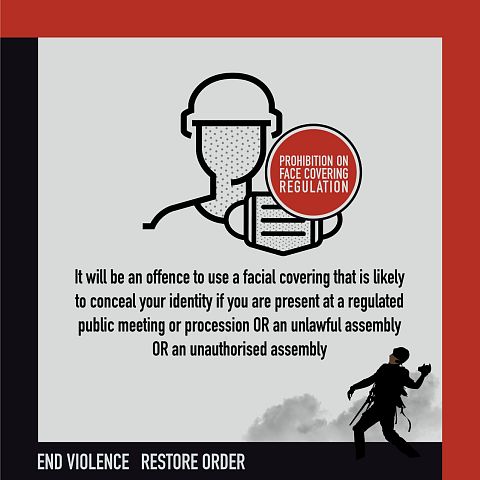 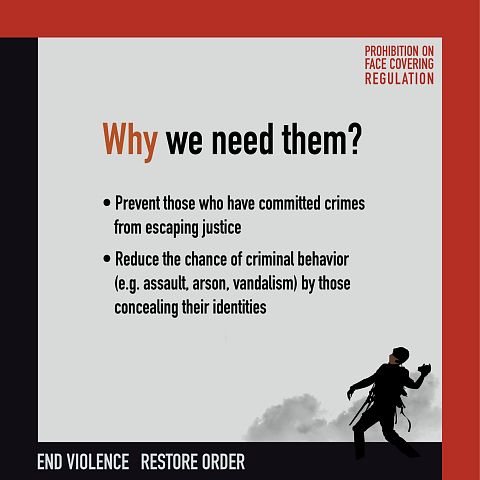 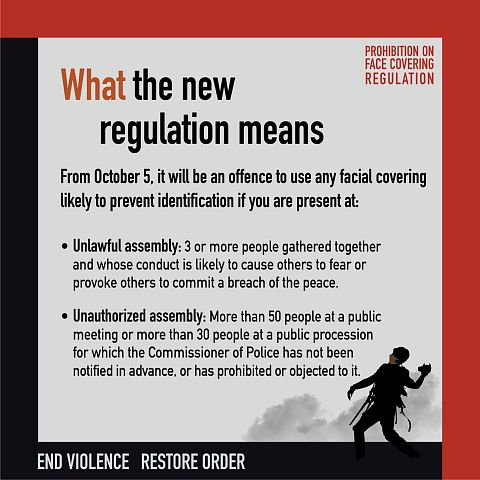 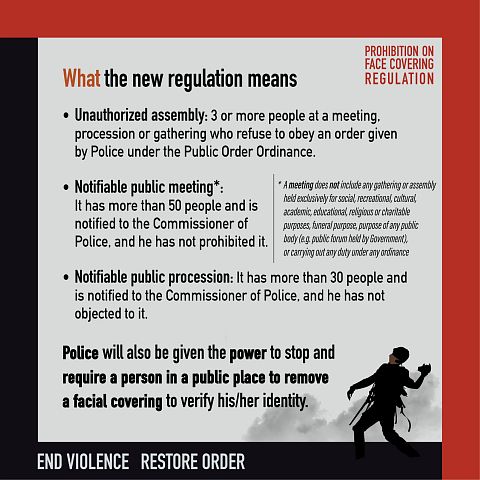 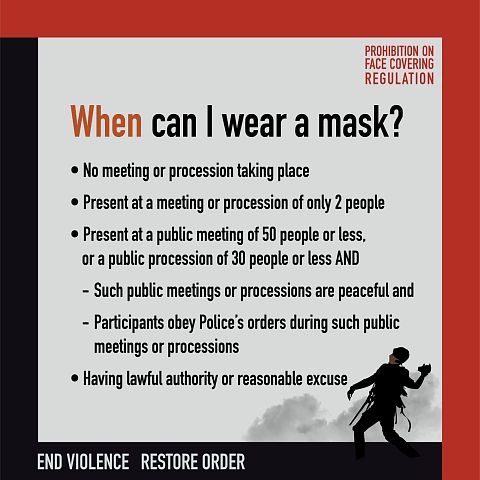 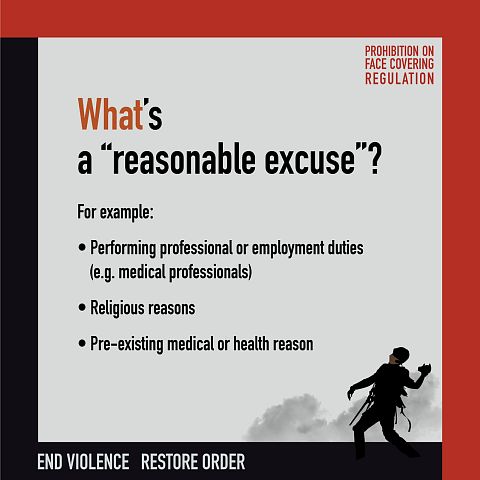 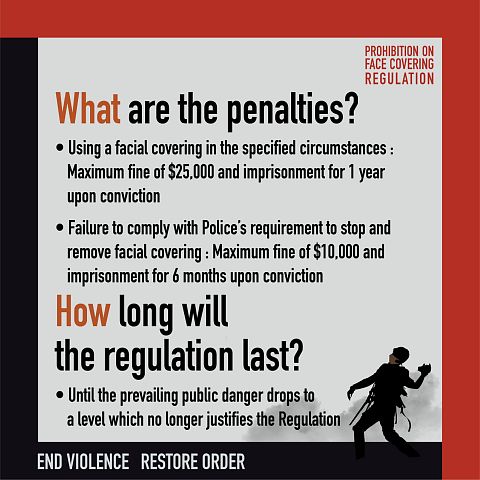 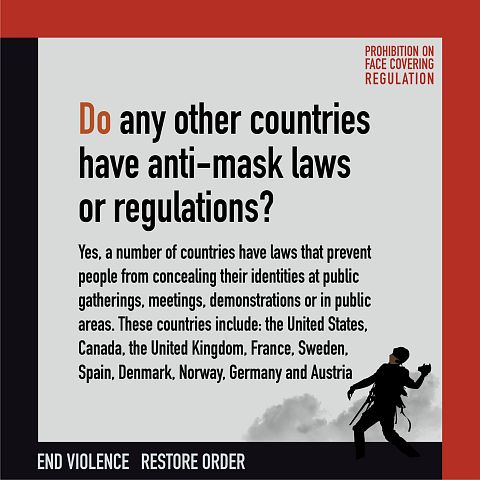